Florida native Rook Ringer is a highly accomplished appellate lawyer whose exceptional skill at writing appeal briefs and motions has earned her numerous awards as well as recognition from her peers. Before attending law school, she was a military intelligence analyst in the US Army and afterward worked as a private investigator. 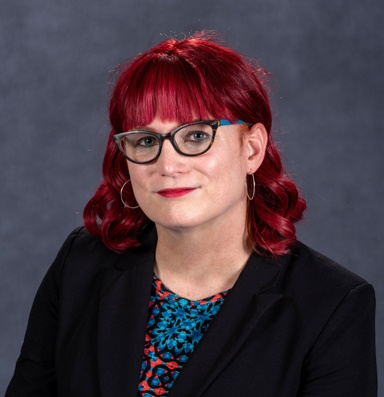 Additionally, the American Bar Association’s General Practice and Solo Practitioner Division chose Rook as a Diversity Fellow for 2022. She currently serves on the ABA’s Diversity Board and Programs Board.

Rook speaks German and holds a Master’s Degree in Classical and Ancient History from American Military University. In her free time, she can usually be found riding motorcycles, going to her synagogue, or spending time at the beach with her family.