A Tough and Determined Fighter for Your Defense 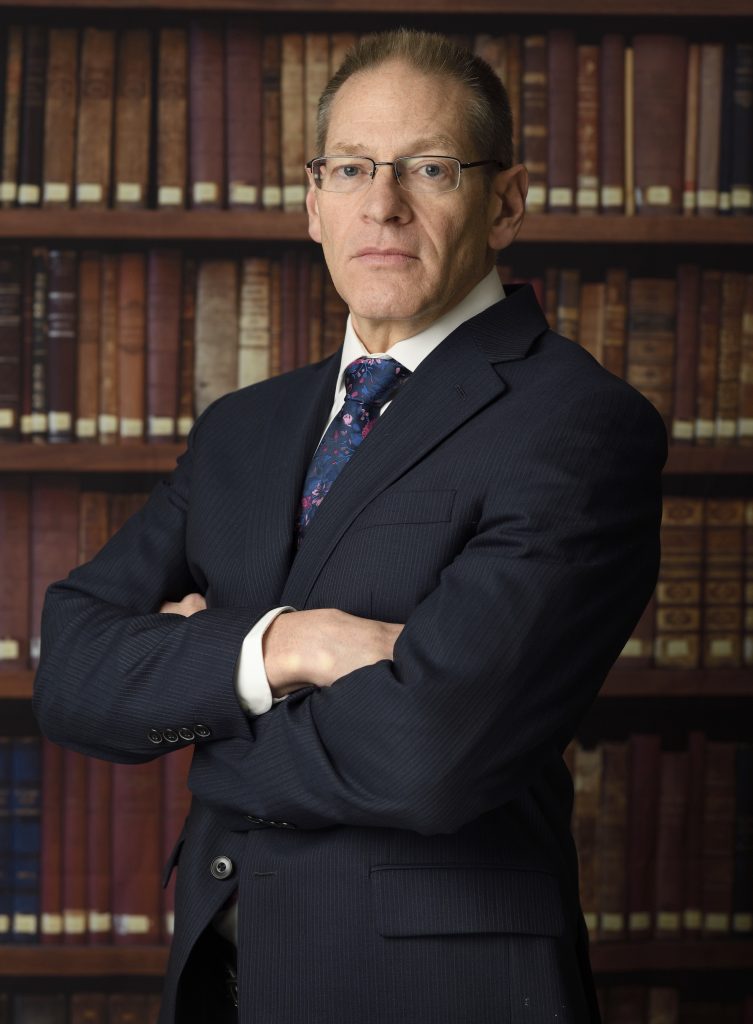 As a US Army Ranger, Scott Messinger pledged to “Lead the Way!” Scott now brings that same determination and hard work to defending his clients.

Following his service as an Infantryman in the 75th Ranger Regiment, Scott pursued a career in the humanities, studying history and English. While in graduate school, Scott lectured in English composition at colleges in South Florida. He capped this formal education by earning a Ph.D., in American Literature, from the University of Miami. By the time he graduated, however, Scott had become aware that although teaching was rewarding, something was missing: the knowledge conveyed to students seemed to evaporate at the end of each semester. Lessons imparted couldn’t be accurately gauged in terms of lessons learned. Scott then realized that his true calling lay not in academia but in applying his learning to the area in which he could effect material change: the arena of justice.

This new and improved career would begin at UF College of Law, where Scott earned a J.D. He then passed the bar in Washington State and began to fulfill his goal of putting words into action, this as an Assistant Public Defender and then a private defense attorney. Scott represented clients who, largely as a result of the injustice wrought by indigency, struggled to attain equal justice under the law. After spending three productive years in the northwest, Scott brought his growing family back to the sunshine state, where he practiced compassionate prosecution at the Office of the State Attorney for Orange and Osceola Counties. Scott learned that justice begins before a person is charged with a crime and that the authority to prosecute is conjoined with the mandate of integrity: no person should be charged with a crime unless the evidence against a person is overwhelming. Then, and only then, should prosecution commence. Scott’s years of experience as an Assistant State Attorney give him a unique insight into how a prosecutor builds a case – and knowledge of the best way to win justice for his clients.

Scott now offers you legal representation suffused with the warrior spirit gleaned from serving in the US Army, the intellectual prowess cultivated in the crucible of academia, and the legal battle-tested experience of hundreds and hundreds of courtroom contests. His determination to give each client his undivided attention and utmost effort derives from the obligation attendant upon the legal counselor who agrees to advocate for the client, whose life, liberty, or property could depend on the judicious decision-making of his/her attorney.