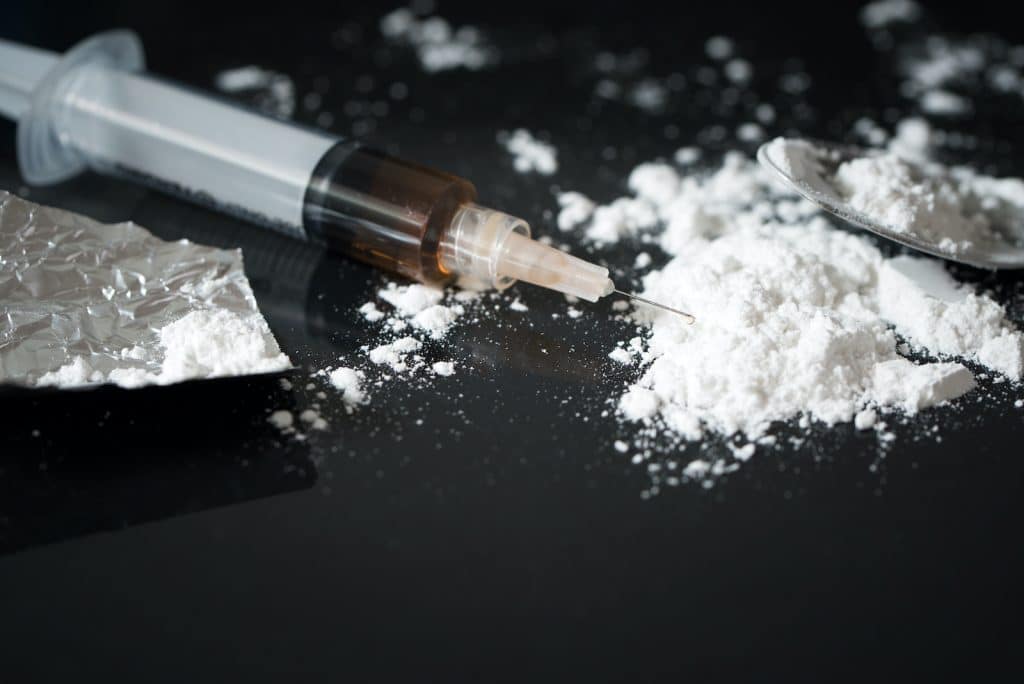 What is considered a controlled substance in Florida? Under the federal Controlled Substances Act, there is a huge list of drugs that are subject to government control and regulation. They are classified on lists, called Schedules (titled with Roman Numerals; I, II, III, IV, and V) according to their usefulness as medicine along with their potential for addiction and misuse. The FDA calls these “Drugs of Abuse”.

Schedule I drugs, for example, have no redeeming qualities in the eyes of the law. With the exception of cannabis, they are regarded as street drugs, with no legitimate medical use.

They are highly addictive and considered to be dangerous. Schedule I drugs include:

*There has long been a debate as to whether marijuana, THC, cannabis, etc, belongs on the Schedule I list with hard drugs like heroin and LSD. With many states recognizing medicinal uses, there is a strong movement to reclassify marijuana.

Schedule IV drugs, which are medically useful with a relatively low potential for abuse, include:

Is Drug Possession a Felony in Florida?

There can be severe penalties for people convicted of drug charges in Florida. In general, depending on the type and amount of drugs involved, charges for possession of a controlled substance vary from a misdemeanor to felony. For instance, possession of 20 grams or less of cannabis is a first-degree misdemeanor, which can result in up a year in jail and a $1,000 fine.

What is the Sentence for Possession of a Controlled Substance in Florida?

Possession of less than 20 grams of marijuana is a first degree misdemeanor, which can lead to a year in jail, plus fines, probation and loss of your driver’s license. Many cases involving small amounts of other drugs listed on the schedule are charged as a third-degree felony which may be punishable by up to five years in prison and a fine of up to $5,000. But possession of large amounts of many of these drugs can be charged as a first-degree felony — punishable by up to 30 years in prison, 30 years probation, and a $10,000 fine. Federal drug charges  can be even more serious.