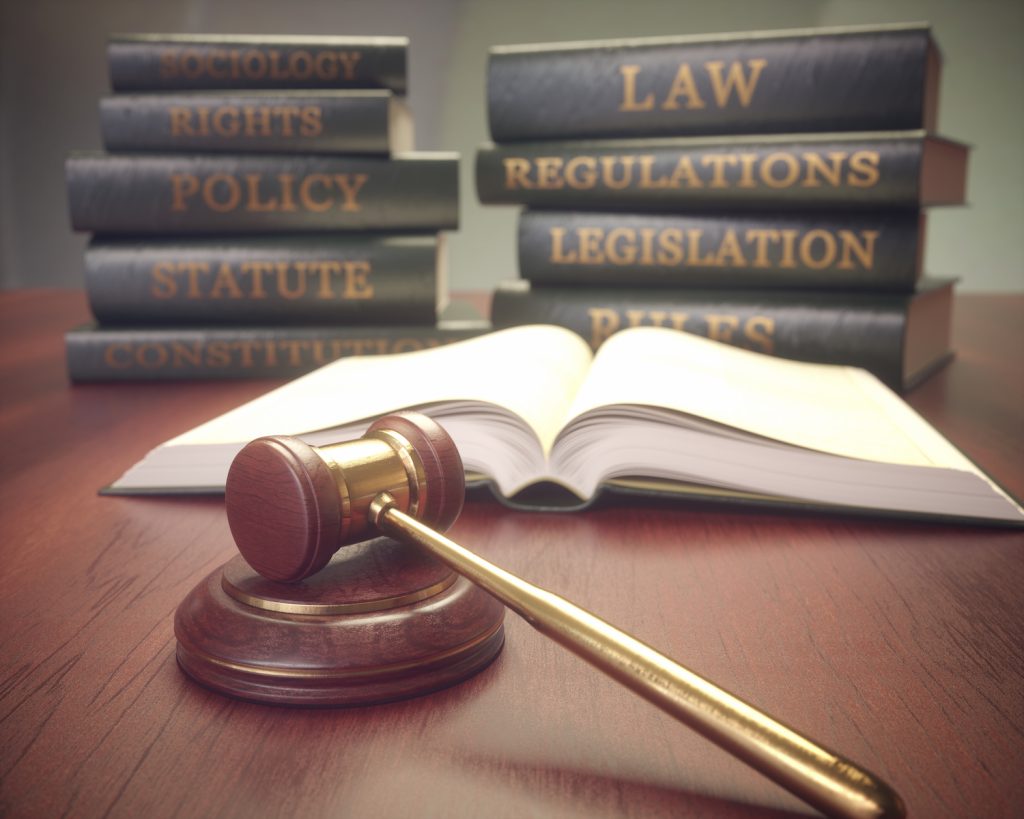 When police showed up to arrest Anthony Todt on fraud charges at his Celebration, Fl home  on January 13, 2020, he looked to be in pretty rough shape. Officers noted that Todt “could  barely stand and appeared to be shaking.” They called an ambulance. Todt told paramedics  that he had tried to kill himself by overdosing on Benadryl. Inside the home, police found the

bodies of his wife and three young children, who had been suffocated and repeatedly  stabbed.

Detectives went to the hospital to interview Todt. They determined that Todt was awake and  alert, and answered questions that indicated he was “of sound mind.” (This despite the fact  that doctors had “Baker Acted” Todt, essentially an involuntary commitment due to  psychiatric issues.) The detectives said they told him about his right to remain silent and to  have an attorney present during questioning. He agreed to answer questions and admitted to  detectives that he killed his wife and kids. Todt, a 43-year-old physical therapist from  Connecticut, was arrested on charges of premeditated murder.

Todt’s court-appointed public defender later filed a Motion To Suppress his detailed  confession, as well as subsequent statements he made to detectives during an interrogation  at the Osceola Sheriff’s Department headquarters two days later. His attorneys argued that  Todt’s admissions of guilt should not be used as evidence against him at trial because he  was not “of sound mind” in the legal sense. They wrote in the motion to suppress that “Mr.  Todt’s fragile emotional state precluded a knowing, intelligent and voluntary waiver of  Miranda rights in both his January 13, 2020, and January 15, 2020 statements.”

Further, defense attorneys asserted that detectives had provided Todt with an “incomplete  recitation” of his rights before their first interview with him at the hospital. The phrase “read  the suspect his rights” comes from the fact that police generally carry a Miranda Warning  Card and read from it to suspects in order to avoid legal missteps.

But that’s what happened in this case. The detective testified at a hearing on the motion to  suppress that he did not have a Miranda card with him and tried to give the warnings from  memory before questioning. While he did tell Todt he had the right to remain silent and the  right to an attorney, he did not inform him that his statements could be used against him and

that he had the right to a court-appointed attorney if he could not afford to hire one.  The detectives did give Todt a complete reading of his rights in later interviews.

Todt’s defense attorneys argued that the faulty Miranda warning and his psychiatric condition meant that his statements were evidence that should be excluded at trial. The Exclusionary  Rule is used to keep prosecutors from using evidence collected in an unconstitutional  manner. For instance, evidence obtained without a warrant would violate the Fourth  Amendment, which prohibits unreasonable search or seizure. The defense in Todt’s case  argued that the detective’s interrogations violated the Fifth Amendment prohibition against  self-incrimination.

Todt’s lawyers also filed a motion to suppress particular photos of the family victims. This  type of motion is based on rules of evidence rather than constitutional grounds. Ultimately, the court ruled that the statements Todt made at the hospital before he was fully  informed of his rights could be excluded, but his subsequent confessions could be used as  evidence at trial. Todt was found guilty of four counts of first-degree murder and sentenced to four consecutive life sentences.