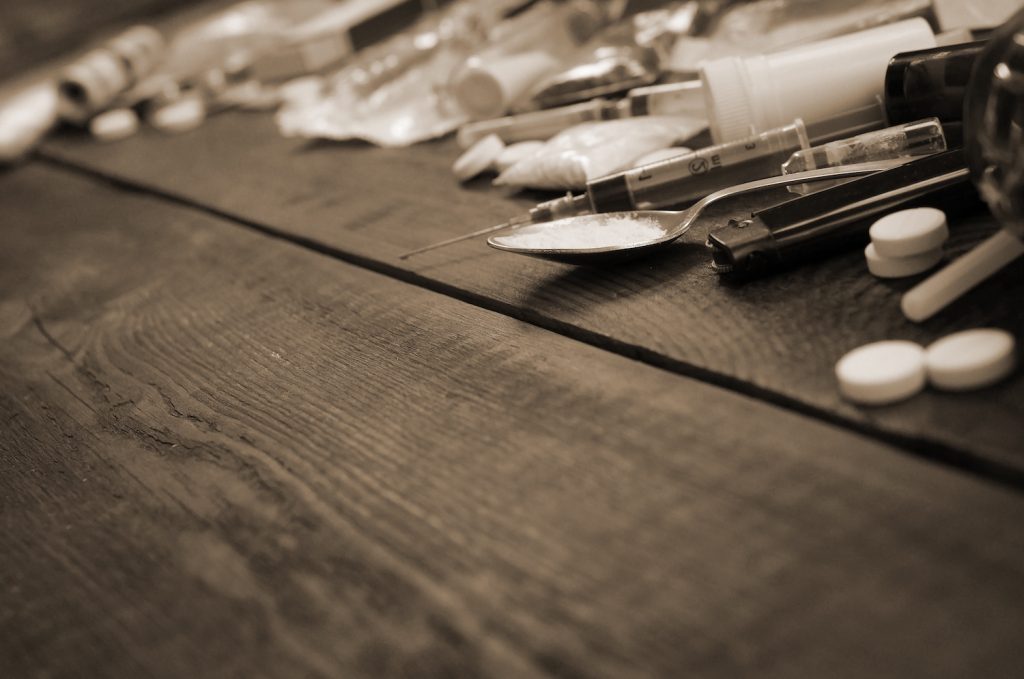 While drug users who overdose are seldom charged with a crime, law enforcement will go to great lengths to prosecute the person who supplied the victim with illicit substances. In the case of the West Point cadets who overdosed on cocaine laced with fentanyl while on spring break in Florida, both the supplier and the users are being held to account. That’s because students at the West Point Academy are members of the U.S. Army. As such, any illegal action is performed under federal jurisdiction.

The only consequences that hundreds of spring break overdose survivors who are students at private universities or public schools may have to deal with are trauma or medical bills. In addition to being expelled and having to pay back tuition, the West Point cadets may face federal criminal charges for unlawful possession or use of a controlled substance. In this case, the potential charge would be a violation of 21 U.S.C. § 844 – U.S. Code – Simple Possession of a Controlled Substance.It is punishable by up to a year in prison and a $1,000 minimum fine.

The military maintains a zero-tolerance policy on illegal drug possession, use, and sale under the Uniform Code of Military Justice (UCMJ). In a criminal case such as the Florida fentanyl cadets, the Army’s Criminal Investigative Division (CID) will investigate the matter and make a report to the superintendent of West Point Academy. Simple possession cases are generally dealt with by disenrollment (expulsion) and making the cadet repay the cost of attending the academy, which can be up to $300,000.

Military academy students charged with offenses more serious than possession, such as conspiracy or distribution of controlled substances, can find themselves facing a court- martial under Article 112a of the UCMJ. Along with a dishonorable discharge, a conviction can mean up to five years in prison.

The strict policy has not stopped illegal drug use on military campuses. In 2017, a West Point cadet found guilty in a court-martial of wrongful possession and conspiracy to distribute alprazolam and oxycodone was sentenced to 30 months in prison. Another cadet charged in that case was expelled just short of graduation and ordered to repay more than $250,000 to the government.

While the West Point Cadets were dealing with their legal problems, the Broward County Sheriff’s Office announced the arrest of a suspect involved in their overdoses. A 21-year-old Lauderhill man was charged with one felony count of trafficking cocaine less than 200 grams after selling cocaine to an undercover officer. Police say the suspect’s phone showed he had been in contact with one of the cadets who ingested the fentanyl-laced cocaine. Further charges are expected in connection with the case of the West Point fentanyl overdoses.