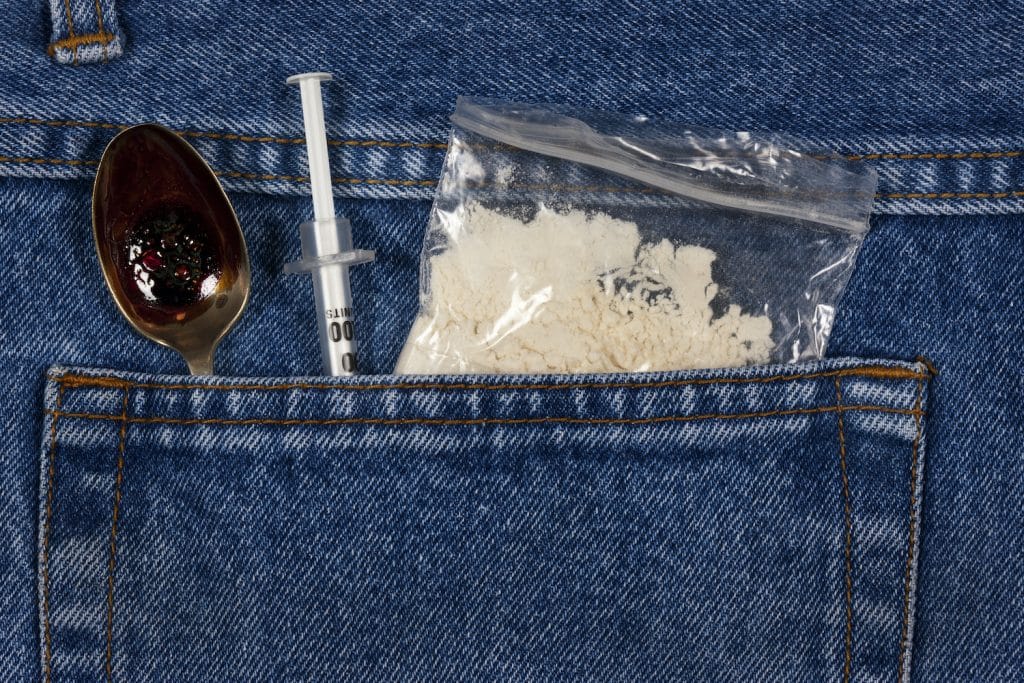 It doesn’t matter whether you actually own the drugs found in your possession, it’s the possession that counts. There are two kinds of drug possession in Florida law:

There are other ways that Constructive Possession charges can come into play. For instance, if you’re a passenger in a car where drugs were found, you could be charged with Constructive Possession. However, “mere proximity” to the drugs is not necessarily enough to make a case against you. Prosecutors must prove that you knew there were illegal drugs in the vehicle and that you “had dominion and control over it.”

In drug possession cases in Florida, the Judge tells a jury that:

To prove (defendant) “possessed a substance,” the State must prove beyond a reasonable doubt that [he] [she] a) knew of the existence of the substance and b) intentionally exercised control over that substance.

A lawyer with experience in defending Florida drug charges would likely make it difficult for a prosecutor to prove such elements of Constructive Possession.