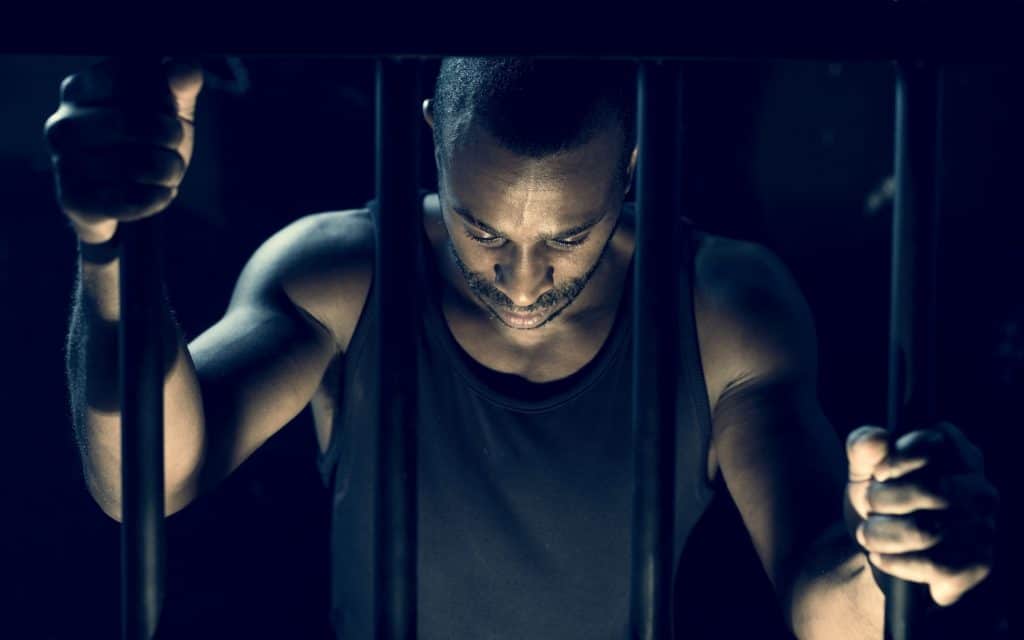 If you get arrested, you are generally entitled to post bail (bond) so that you can remain free until there is a trial or your case is resolved. The bail amount is set according to a schedule based on the severity of the crime for which you are arrested. In Florida, typical bail amounts range from $1,000 to $10,000. Bail can be set much higher–or refused altogether–for serious crimes.

If you do not post a bond immediately, you are entitled to a bail hearing before a judge within 24 hours. This is called a First Appearance or Initial Appearance. The judges will affirm, reduce, or increase the amount of the bond you must post before your release. The judge may also set conditions or restrictions on your release such as GPS monitoring or home confinement. Most bond hearings are pretty automatic and judges will generally stick to the guidelines. A criminal defense lawyer may be able to persuade the judge to reduce your bond or ease restrictions.

If you are denied bail, a criminal defense attorney can make a motion to the judge arguing that you are entitled to be released on bond, or offer conditions by which you can be released.

Your attorney may be able to have the amount of your bond reduced if he can argue that it is excessive.

If you have been arrested on federal charges, the court is going to want to make sure that the money that you raised for your bond comes from legitimate sources. This is called a Nebbia hearing. It is to your advantage to have an aggressive and experienced criminal defense attorney represent you.

Violating the conditions of pretrial release can lead to revocation of your bond and you may be returned to jail and held without bond. A skilled defense attorney will be able to work on your behalf to mitigate any penalties.

If you’ve been arrested, you want the best criminal defense lawyer you can get. Consider the experienced Orlando Bail Hearing Lawyers at Rivas Law. Call 407-349-4211 to discuss your best bail options.